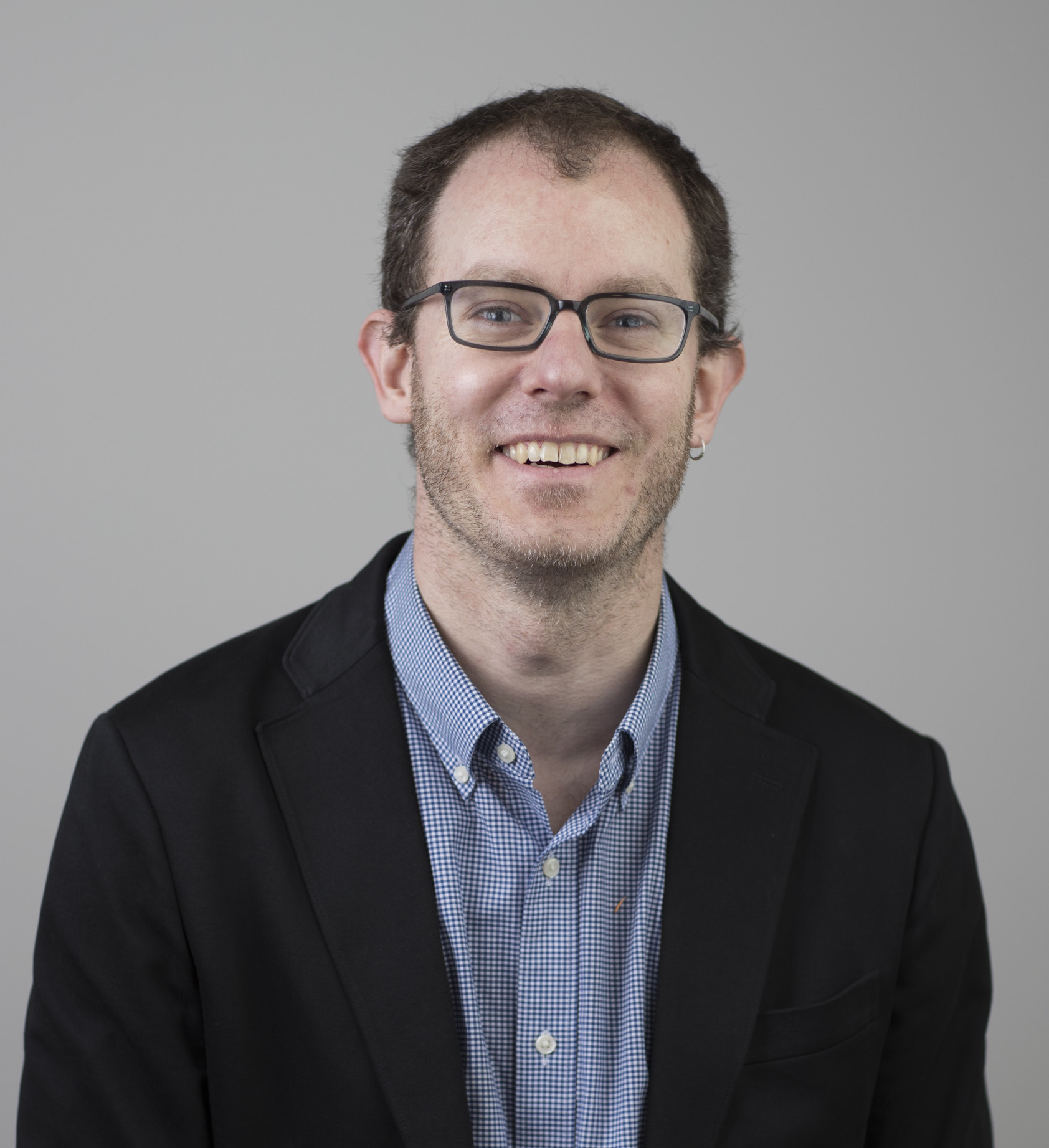 I am an Assistant Professor of English at Skidmore College, where I also teach in the Media and Film Studies Program. I received my Ph.D. in Literatures in English from Rutgers University, New Brunswick. In my research, I explore how the material and formal extremities of textual artifacts reveal the cultural history of modern and contemporary media technology. My work has appeared in PMLA (where it won the William Riley Parker Prize in 2010), electronic book review, Narrative (where it received the James Phelan Prize in 2013), the scholarly collection Publishing as Artistic Practice (2016), and the Routledge Companion to Media Studies and Digital Humanities (2018). I also guest-edited and contributed to the Spring 2015 volume of Media-N, the journal of the New Media Caucus of the College Art Association, on “The Aesthetics of Erasure.”

I am currently at work on two projects: in Archival Fictions: Materiality, Form, and Media History in Contemporary Literature, I trace a speculative history of media technology by reading the practice of formal experimentation in contemporary literary writing. Using interpretive approaches from media and film studies, media archaeology, and the digital humanities to approach questions of form across a series of twentieth- and twenty-first-century novels, poetic sequences, and digital texts, Archival Fictions situates literary production at the heart of the burgeoning critical conversation on media archaeology, asking how literature can be not only an object of media-archaeological analysis, but also itself a tool for such thinking. In A Partial History of Deletion: Absence, Obsolescence, and the Ends of Media, I trace a history of textual disappearance across a range of twentieth- and twenty-first-century media, from book burning, redaction, and the combustion of celluloid film to the global circulation of electronic waste.

For more information, please view my current curriculum vitae. You can also contact me at pbenzon at skidmore dot edu, or follow me on Twitter at @pbenzon.

One Response to “About”

Multimodal Books as Archives, April 19-22, 2018, at The International Conference on Narrative

The Beginnings and Ends of New Media, March 14-18, 2018, at the Society for Cinema and Media Studies Annual Conference